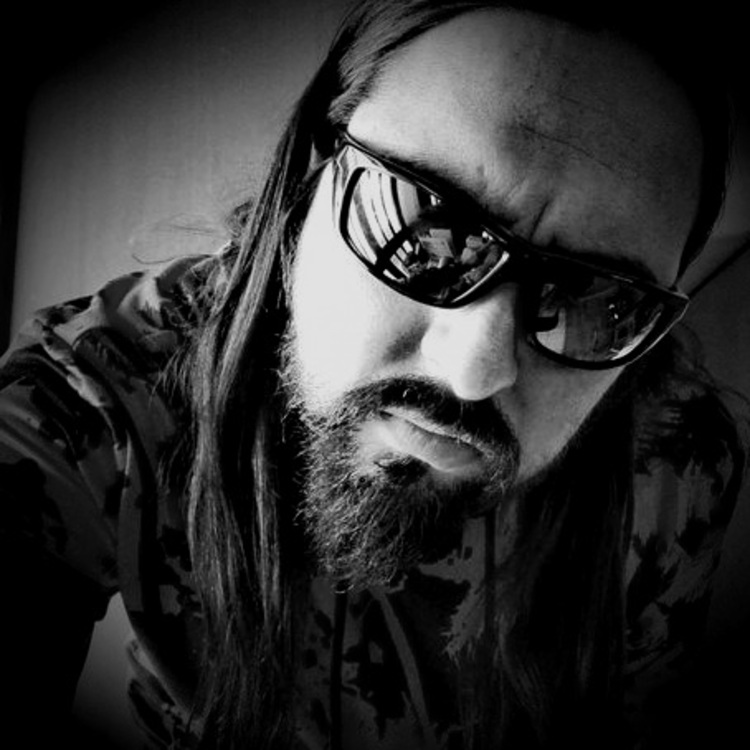 
Amnesia 26:11 is the third full-length album of Andrés Mann. He had previously independently released “Rehumanized” (April 30, 2021) and “Anulación” (January 1, 2021). Amnesia 26:11 obtains the approval of Claudio Cruces, Label Manager of the Chilean label Rawforce Productions, so it is released by Rawforce Productions on September 3, 2022, with Earache Digital Distribution (Earache Records) in charge of worldwide digital distribution. Amnesia 26:11 continues to show the author's work of Andrés Mann, seeking to integrate extreme metal with electronics, advocating an always ambiguous "Industrial Metal", possibly the best concept to describe Andrés Mann's musical style, this from an understanding a style rooted in the 90's, highly influenced by bands like Godflesh, the work of Justin K. Broadrick, Ministry, Strapping Young Lad, Fear Factory, and by the use of drum machines and classic synths of the time (Alesis SR-16, Roland JV-2080). His time as a vocalist for bands like Convultor (Nu Metal), Dinnad Gerantto (Progressive Rock), and Broken Down (Deathcore, Infierno Chileno Records) allowed him to immerse himself in the sounds and textures of 2000s nu metal and 2010s deathcore, the which he regularly incorporates into his productions. 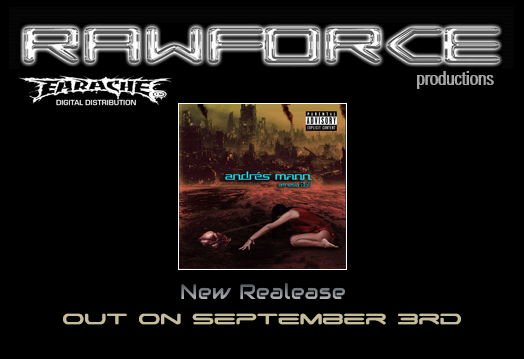 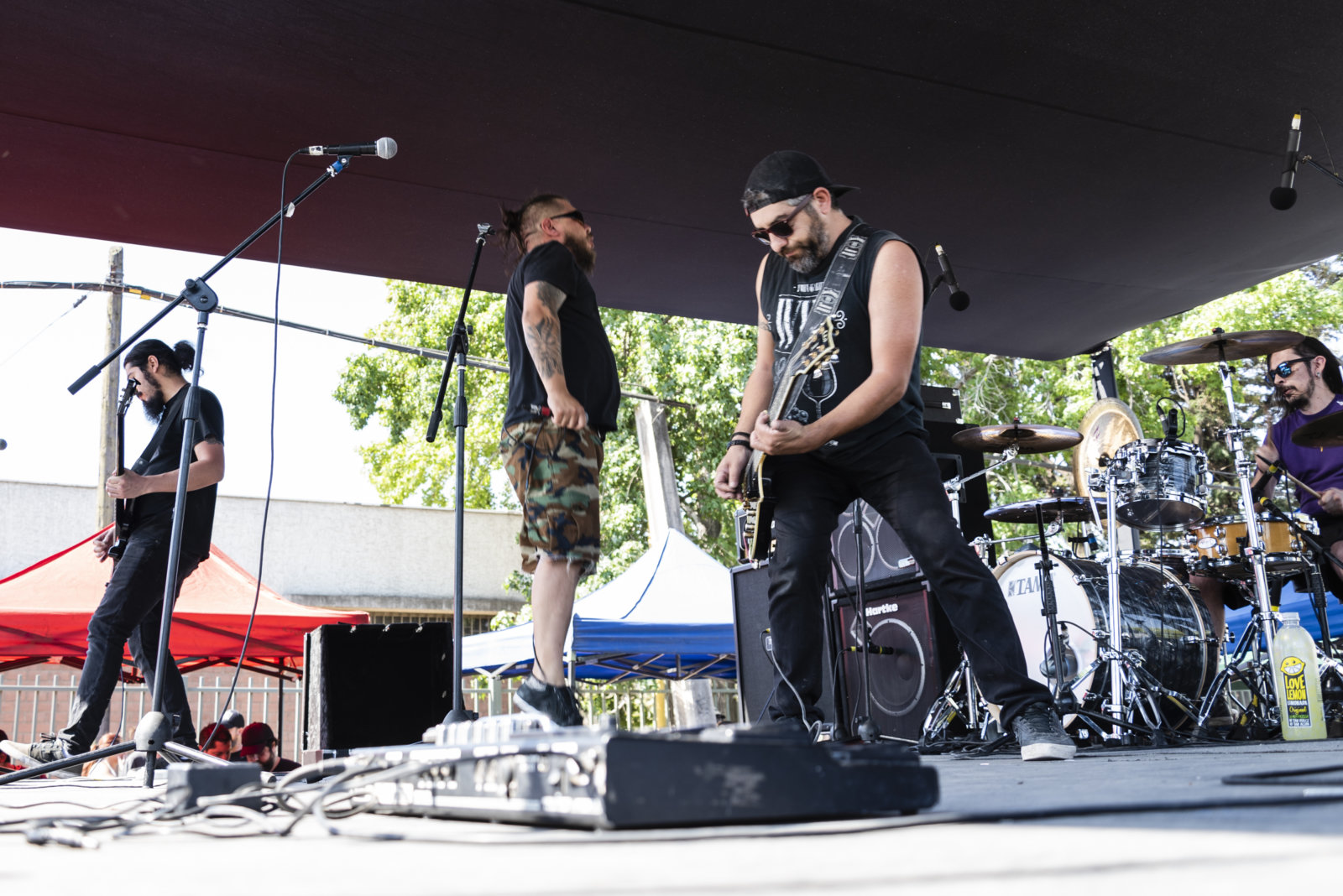 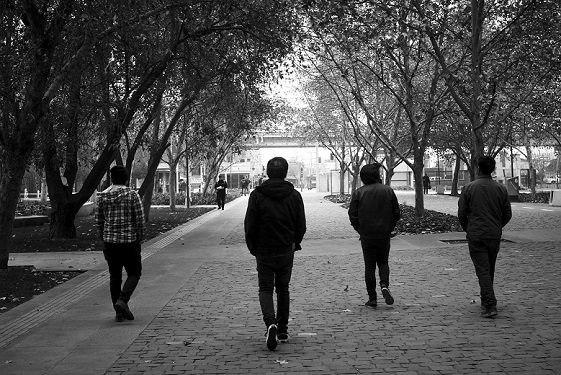 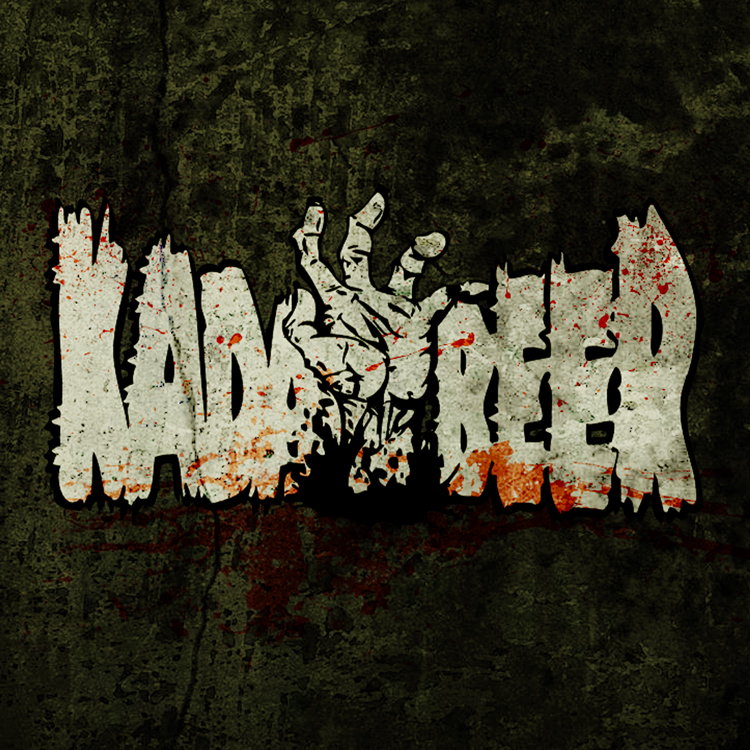 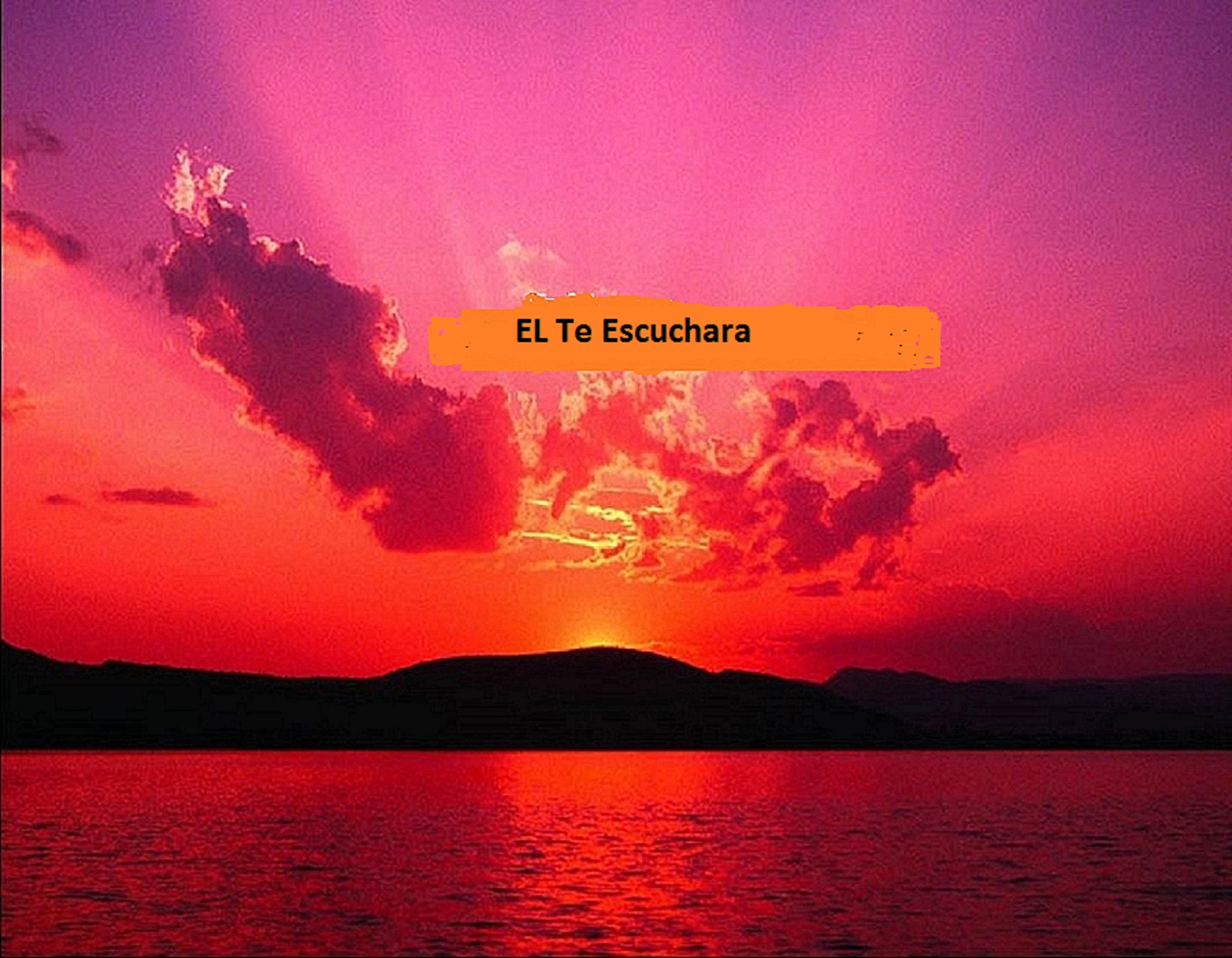 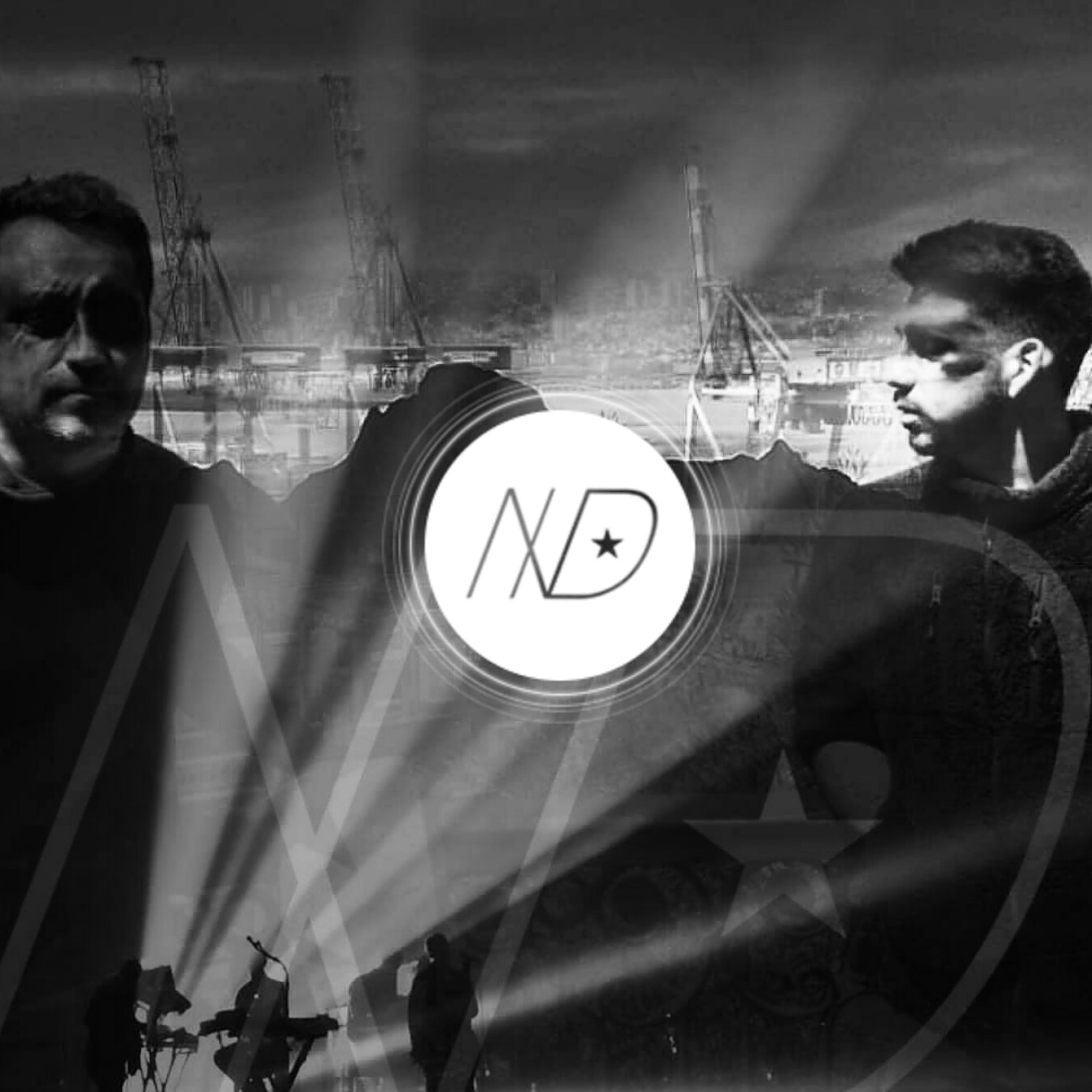 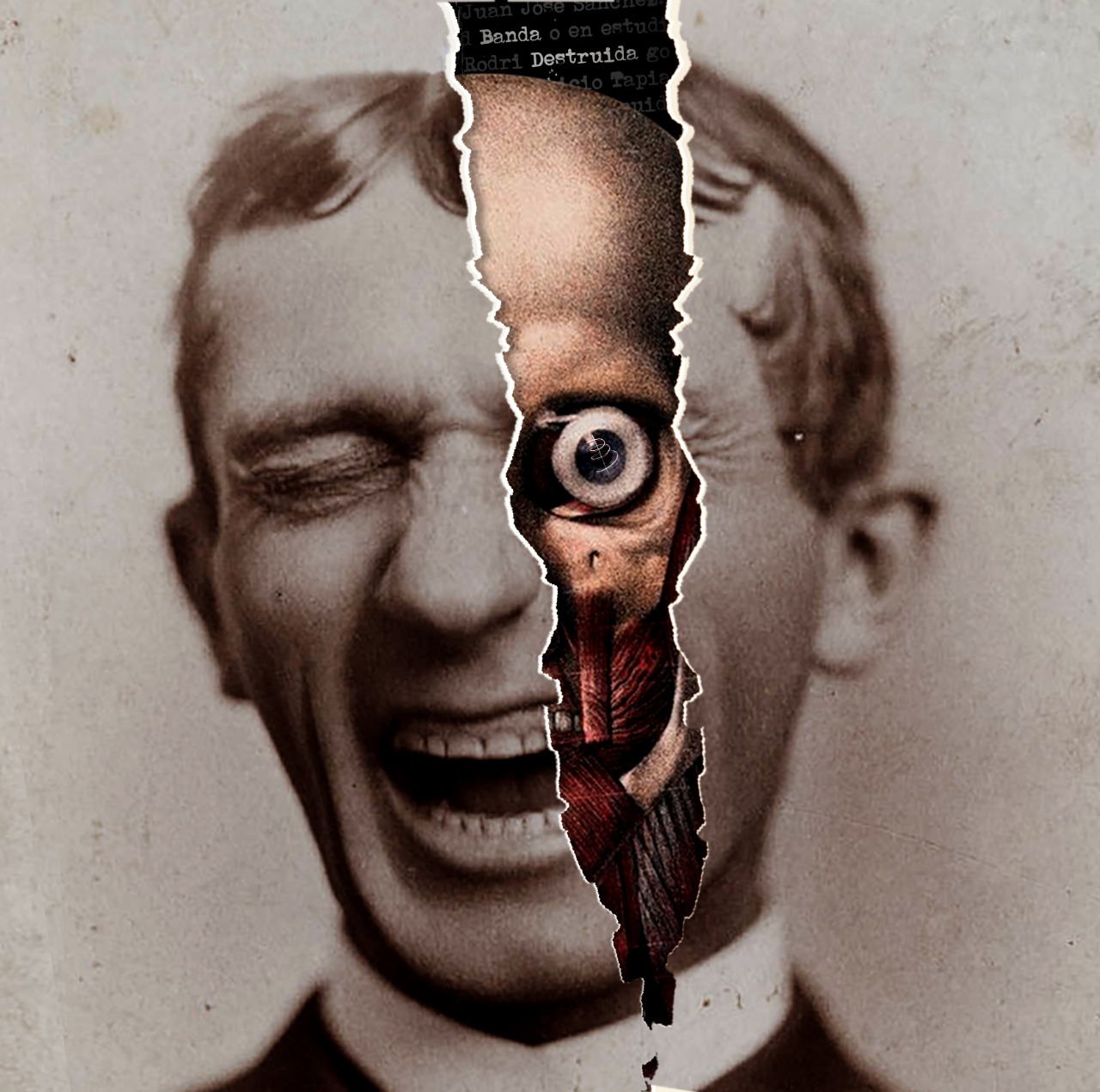 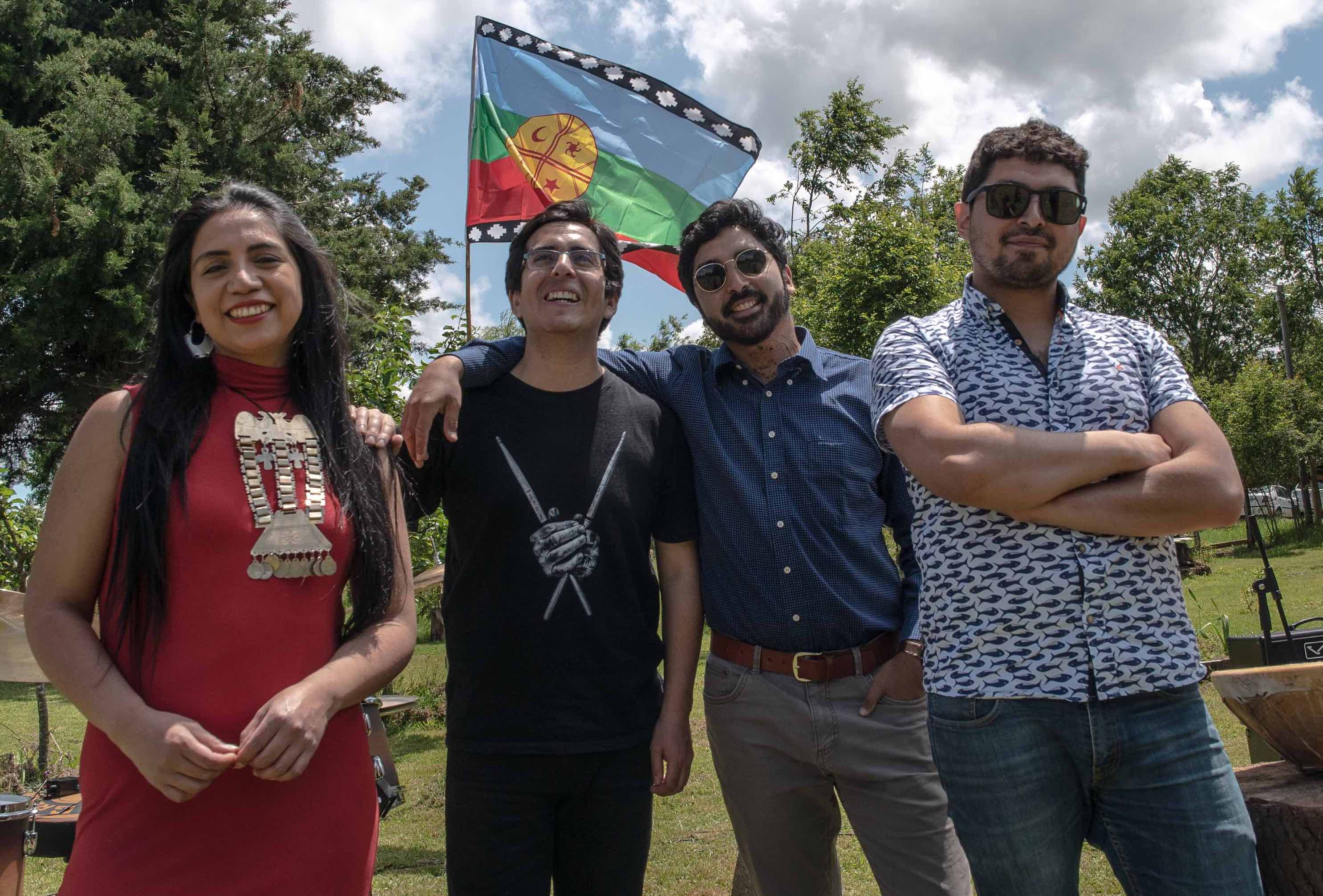 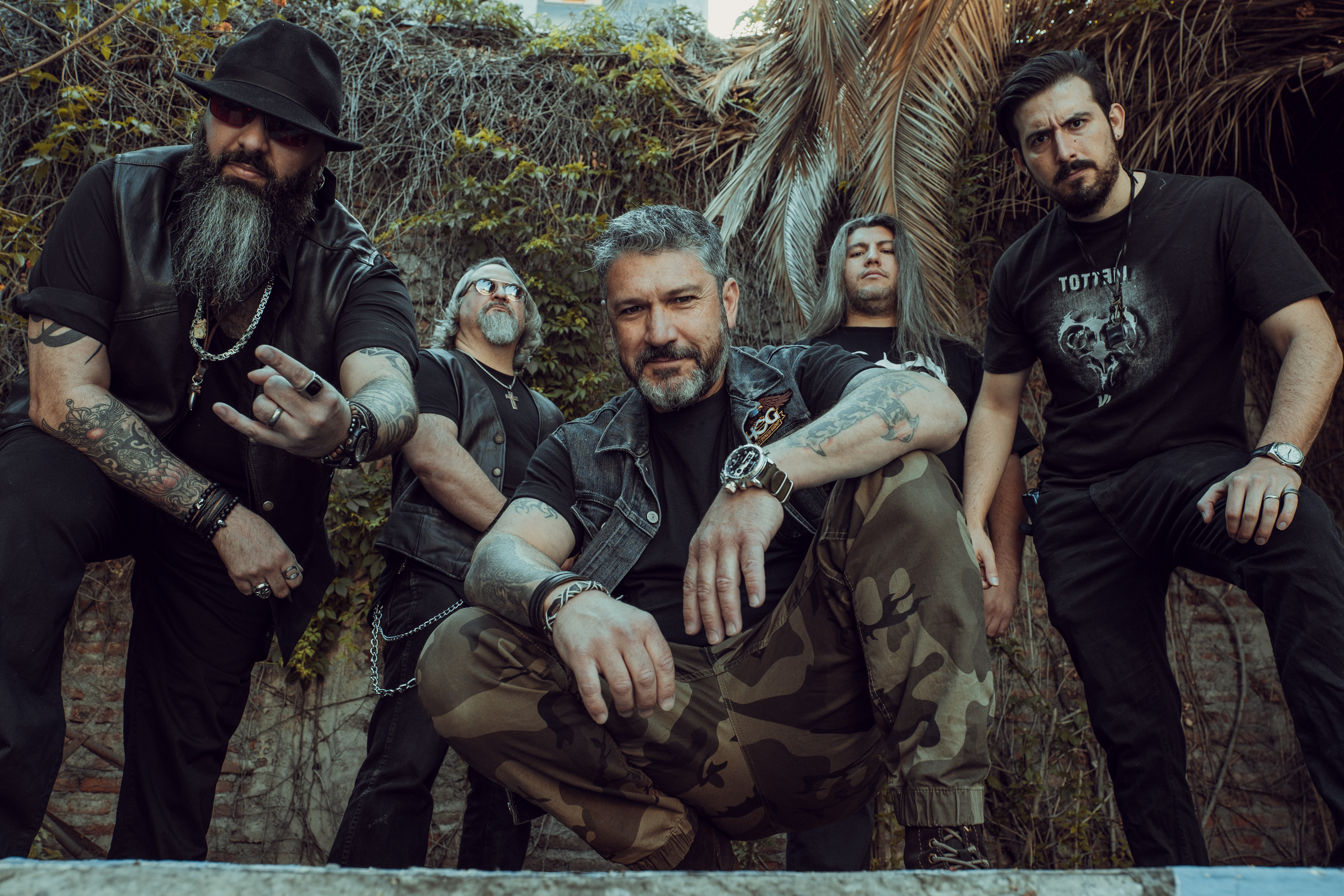 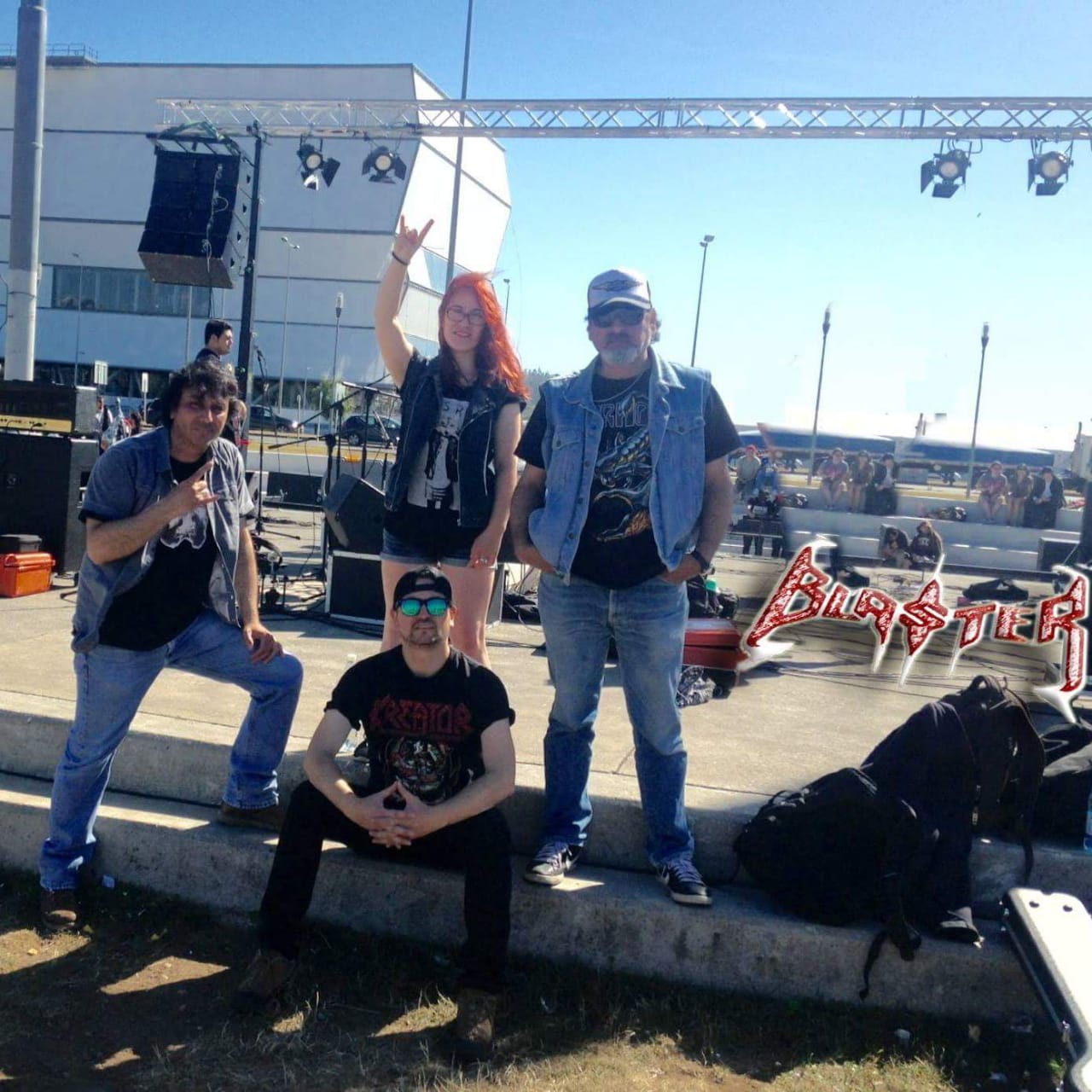 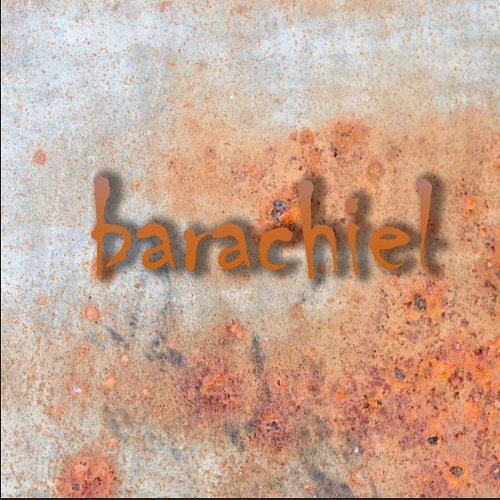